A glimpse of hunger and misery, or a glimmer of hope 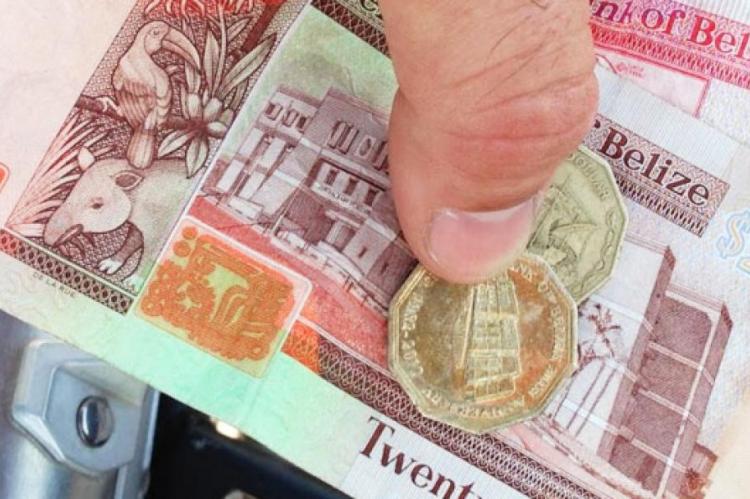 I am certain that any updated statistics will show the same upward trend in our imports over export especially since our productive sectors have been all dormant under the previous government and the several factors that tie into the pandemic and closure of our borders for almost two years.

During this time, everything spiralled out of control, in all sectors, businesses were closing with a domino effect, entrepreneurs defaulting on their loans. The workforce was being reduced; unemployment doubled.

Even those with jobs took pay-cuts to keep their jobs and, to keep their families with a roof over their heads and food on the table, a high percentage faltering on their mortgages, and most trimming their lifestyle. The most suffocating of all is the ridiculous high cost of living which is pushing the jobless and those with minimum wage towards hunger and misery.

It’s been a week now since the borders reopened, and there was much expectation that even took the media houses to go out and monitor the movement across borders, it was nothing dramatic to see neither in the flow of travellers or trade. There is this semblance of hope that the economic train will start moving positively and bring that much awaited prosperity in the family unit now that the border is re-opened.

There is this feeling that the small entrepreneurs in the informal economy will take advantage of the open borders to re-activate their casual trade.

However, in the official quarters it is the believed that with the borders opened, Belizeans will be taking out millions to Mexico and elsewhere, which will reduce the collection of taxes. Do you believe that business in Belize, during the last two years showed any positive impact which translated to an improved tax-collection?

As it stands presently, the general belief is that the situation in Belize is dire and that there must be an urgent economic pathway with a vision to bring about crucial encouraging transformation to the quality of life to the people whilst enabling a long-term vision to stimulate growth sustainability.

For this, a well-crafted comprehensive strategy is needed with government’s strategic plans to work in concert with all other economic partners including academic institutions, NGO’s, CBO’s private and public sector to align and streamline to synchronize to our national development agenda.