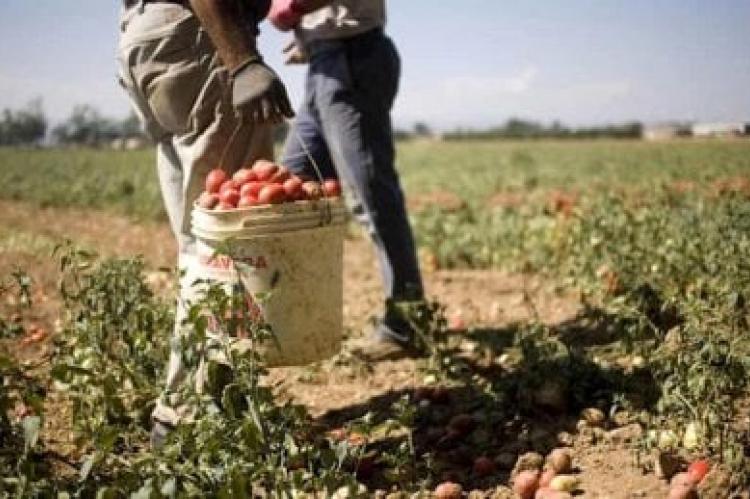 The much-anticipated Amnesty Program will start in April. At a recent meeting held in San Pedro Town, officials from the Ministry of Foreign Affairs, Immigration Department, and the International Organization for Migrants met to roll-out an awareness campaign and to design structures that will serve as the required criteria to be implemented in the upcoming Amnesty.

This long-awaited Program by the government will serve as a legal mechanism to integrate an estimated 60,000 undocumented migrants that are living in Belize. In 2010 there were an estimated 20,000 unregulated persons in country.

This program is focusing on assisting thousands of Central American and CARICOM (Caribbean Community) illegal migrants that will provide them with a legal pathway to eventual citizenship which will regulate their status in Belize.

The Amnesty process, as explained at the February 16th meeting, concluded that applicants will not obtain the application forms for the Amnesty at the immigration department.

Instead, a temporary center/office will open, where these specific application forms will be made available and processed.

The application form will carry the word (AMNESTY) in brackets to link it to such a program.

Individuals can apply for themselves, and in the case of a family, only one person needs to apply for an entire household.

This program will only be available to Applicants for FOUR (4) MONTHS ONLY starting in April.

According to the Ministry of Foreign Affairs and Immigration, persons that may automatically qualify, includes, registered asylum seekers and irregular immigrants who have resided continuously in Belize for five or more years.

Applicants must present an identification document with a photo such as a PASSPORT, a MEDICAL EXAM CERTIFICATE and a POLICE RECORD for applicants 12 years and over.

If the applicant needs a translation, it must be an authorized translator. Other criteria considered included irregular migrants with Belizean children, persons who may have completed primary and or secondary studies here, and those persons married to a Belizean for at least one year or in a common-law union with a Belizean for a continuous period of five years or more.

Any person who has resided in foster care homes and recommended by the Ministry of Human Development can also qualify. People that have maintained gainful employment in the country for at least five years can also apply to change their immigration status in Belize.

The opening of the temporary offices will be announced shared very soon. Anyone interested in normalizing their immigration status in Belize is asked to be attentive to when these centers will open and to start gathering all necessary documents to apply.

The eventuality of an Amnesty was first announced in December by the Minister of Foreign Affairs and Immigration, Hon. Eamon Courtney.

Courtney said that “The underlying purpose of this amnesty is to regularize the thousands of persons that have been residing in Belize illegally and to bring them into the official mainstream of the Belizean society.

These are persons who have made Belize their home. We believe that we should take steps to make them legal. Once legal, we will be able to have a more accurate count of our population. We will more accurate statistics for social and economic, and migration planning and policies.

This news has since electrified and lighted up the spirit of hope in these persons, especially in the Hispanic Community where many are qualified in various fields but are limited because of their immigration status.

The Hispanic Community is the largest ethnicity and labour force in the country. 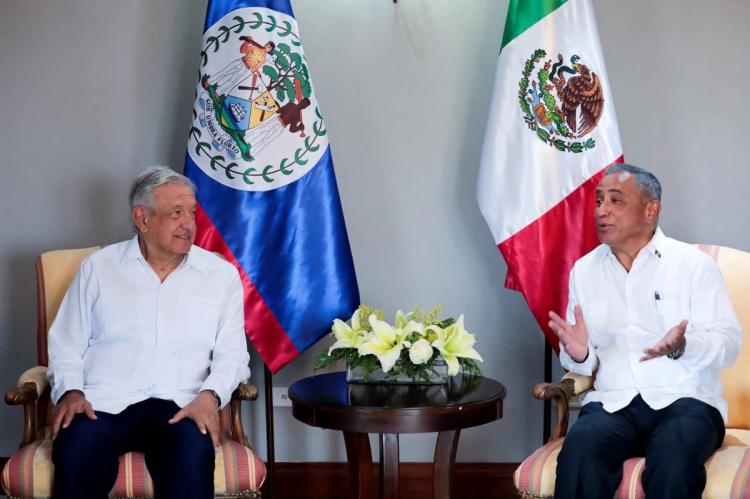